On the first Monday since the workplace mask rule was withdrawn, there was an increase in foot traffic in the CBD

The junction of Spencer and Bourke streets in Docklands saw a 25% increase in foot traffic.

Victorian aversion to work and occupations The long-awaited return to work was described as a “fizzer” by David Southwick.

“We know if the Andrews government doesn’t have a plan to bring workers back, then Monday and Friday will simply be a public holiday.”

While the Department of Transport data did not reveal a significant rise in peak-hour automobile traffic, the number of people exiting Melbourne CBD rail stations increased.

According to a spokesperson for the Department of Transportation, research indicates that Mondays and Fridays will be popular days to work from home, therefore the road network will be “busier during the next several days.”

Many Melburnians, including Ashwin George, an EY consultant, have adopted a flexible schedule for returning to work in the CBD. For the past month, he has been coming into the office once a week.

““I think there’s a bit of a change happening – masks are off and the recommendation to work from home is gone as well, so I think those factors lead to more people in the office,” he added.

“People are starting to come back, but we’ll really see how many today.”

Stewart Holmes, standing beneath the Flinders Street Station clocks, predicted that his return to work would be a “long process” but that it will pay off in the end.

““There will be a little bit of hesitancy, but once people get back into the rhythm, they’ll realise you do business by talking to people, not by staring at a screen,” he added.

“We’ve just got a new office that’s just been opened, and combine that with the fact that masks are off, I think you’ll expect to see a lot more people.”

Early on Monday, demand for ride-share cars was high, with a journey from the city’s northern suburbs to the CBD costing $88 instead of $27.

On Monday, students returned in large numbers to the city, with face-to-face study returning to a number of prominent Melbourne institutions on the opening day of the semester.

Tara Kennedy, a Torrens University naturopathy student, said the epidemic had made her “more reclusive,” and she only planned to visit the CBD for tutorials before returning home.

“And there’s a level of people wanting to stay away from people, everyone is giving each other more space, not getting up close and personal. 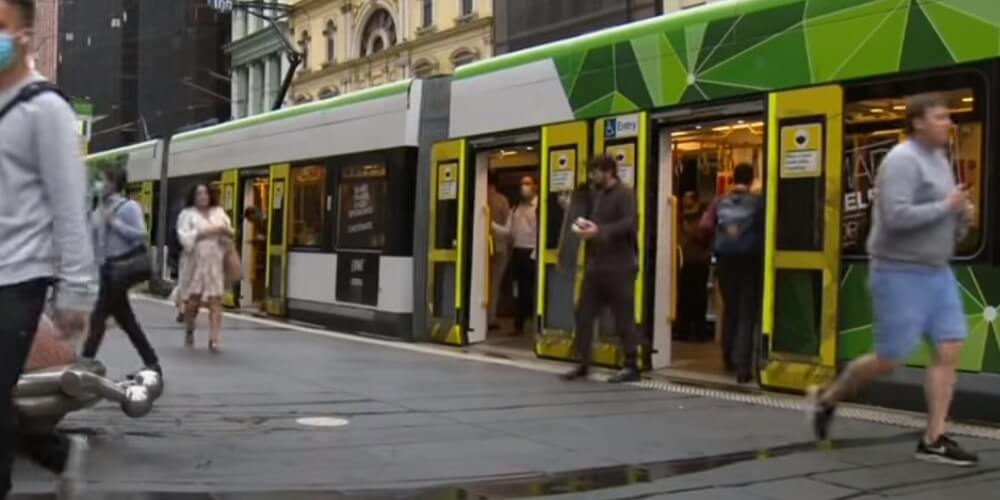 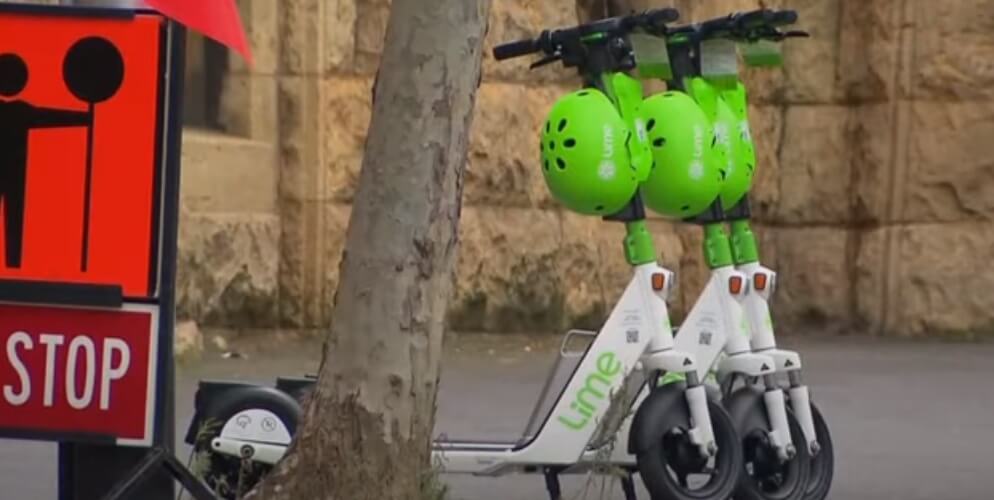 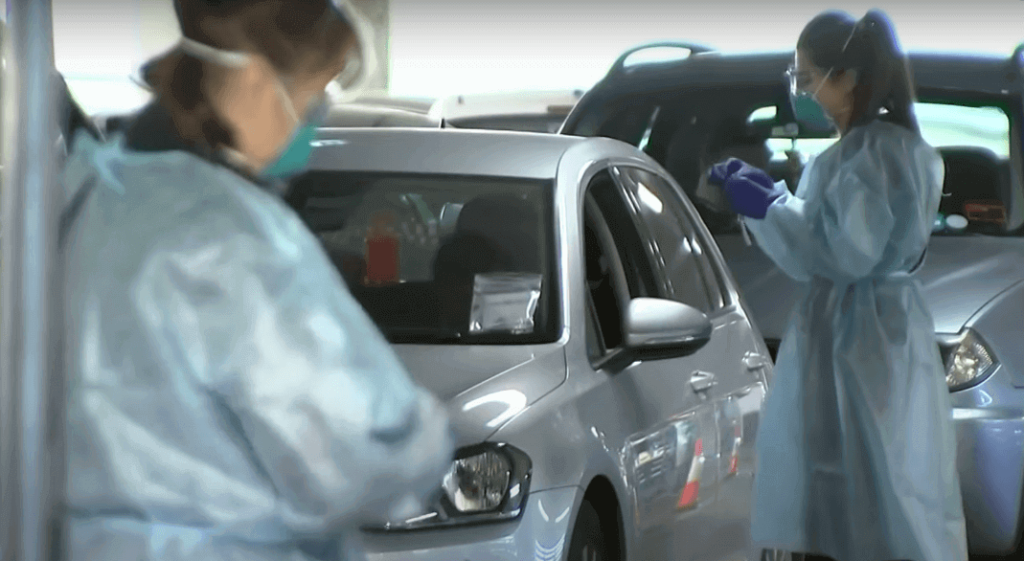